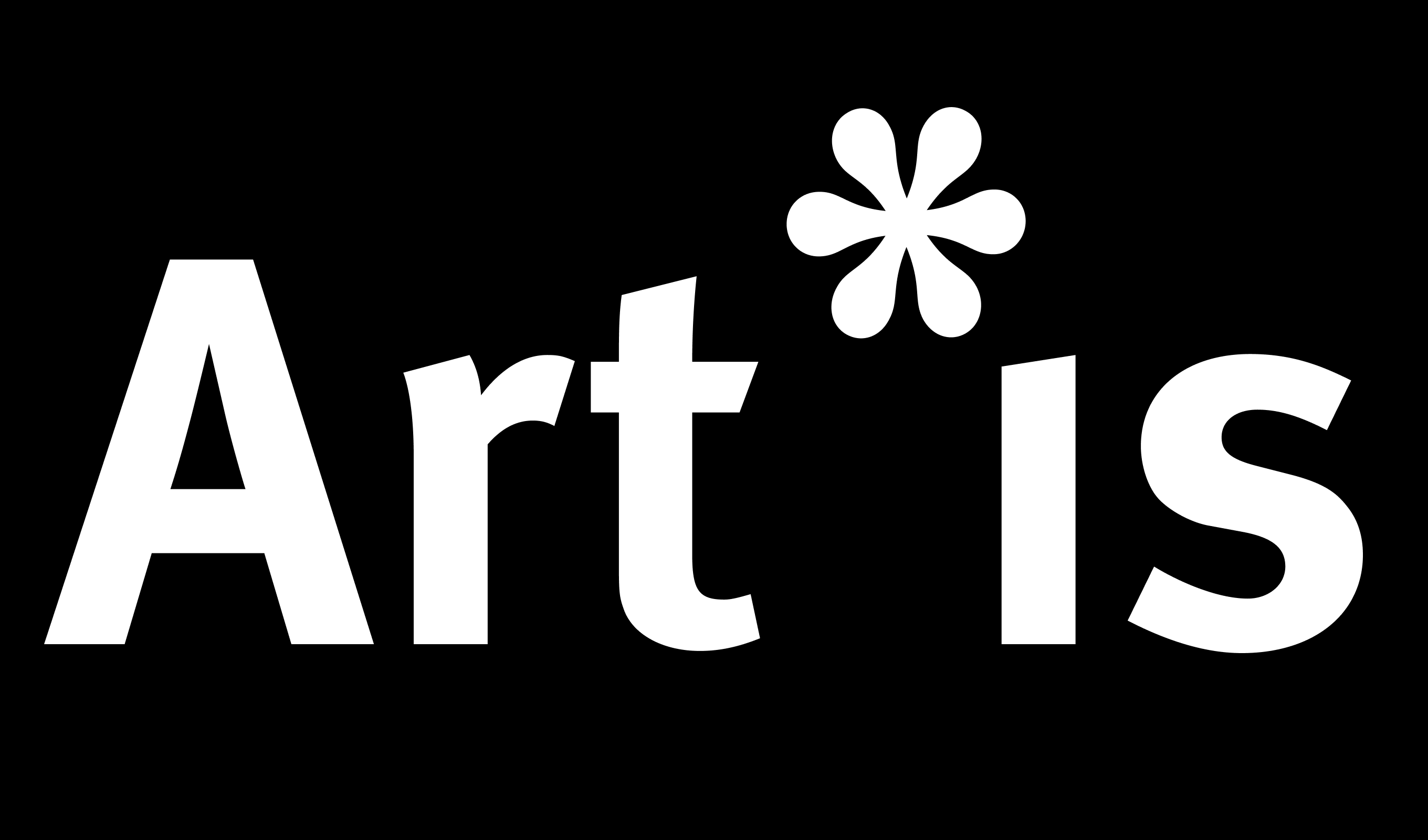 Sarah Hegenbart's new book "From Bayreuth to Burkina Faso: Christoph Schlingensief's Opera Village Africa as postcolonial Gesamtkunstwerk?" in which she shows how art can be transformative on the basis of Opera Village Africa, has just been published.
*
November 30, 2022

ARTIS and the Association of Neuroesthetics Berlin (AoN_Platform for Art and Neuroscience) invite to the 1st AoN Working Table on Aesthetic Cognitivism (The scientific perspective) on the occasion of the 59th Venice Biennale of Art, Location TBA, Venice, November 24th, 2022, 11:30am-1:30pm
*
November 04, 2022

Meeting the H2020 Project VAST (Values Across Space and Time)

Last month, ARTIS members had an inspiring discussion with another exiting EU project team talking about common interests in making arts and culture more accessible and understood across Europe.
*
October 27, 2022

Can art that evokes awe make children behave more prosocially towards others?

Awe is a mystical emotion that people often feel in response to impactful works of art. An interesting and well-documented evolutionary function of awe is that it fosters social bonding and elicits strong feelings of interconnectedness when people experience it. Across two studies, a team of researchers from the University of Amsterdam and University of California Berkeley, led by Eftychia Stamkou, set out to examine the social effects of awe in children, by investigating how this emotion influenced their behavior towards refugees. Findings showed that children who experienced awe when exposed to art were more likely to engage in voluntary behavior that benefited refugees, as compared to children who were led to experience other emotions. In other words, art that induced awe sparked prosociality in children.
*
October 14, 2022

ARTIS members participated as symposium moderators and presenters at the 2022 Biennial Congress of the International Association of Empirical Aesthetics
*
October 06, 2022

Micro-phenomenological intervention by Katrin Heimann in collaboration with Olafur Eliasson

In early summer 2021, Katrin Heimann was invited by Studio Olafur Eliasson to collaborate with the museum team at Fondation Beyeler in conducting a series of in-depth, micro-phenomenological interviews with a group of specially invited visitors to "Life."
*
September 25, 2022

ARTIS members participated as symposium moderators and presenters at the Visual Science of Art Conference (Amsterdam), which took place online from the 24st until the 27st of August 2022.
*
September 23, 2022

Over the past two years, Katrin Heimann (AAU) collaborated with artist Helene Nymann, accompanying her artistic process towards the exhibition "Knots of Ecphore" via micro-phenomenological interviews.
*

Prof. Ulf Aminde (he/him) is Professor for Performative Spaces in the Foundation Year at the Weissensee School of Art and Design Berlin, where he also initiated 2016 the *foundationClass for artists and designers who were forced to flee their home countries. He has been co-leading the programme with Miriam Schickler and Katharina Kersten until 2020 and with Yemisi Babatola and Katharina Kersten until 2022.
He also works as an artist and filmmaker. His productions often negotiate public space and are also shown there, too. Many of them are about or even initiate collaborations and collective learning environments.
In his cinematic work he negotiates the potential of self-empowerment through the performative camera, alienating effects in the documentary, and strategies of subjectivation. His film works are mostly characterized by collaborations with the protagonists and experimental settings.
His latest works concentrate on memory and resistance. In Cologne he is developing a film-based and by using Augmented Reality also participative monument in memory of the racist attacks by the terrorist NSU network in Probsteigasse and Keupstrasse.
Exhibitions include Berlin Biennale 4, Havanna Biennale. KW Berlin, Volksbühne am Rosa Luxemburg Platz, Berlinische Galerie, NGBK Berlin, ZKM Karlsruhe, MARTa Herford, Steirischer Herbst, Schirn Frankfurt, Kästner Gesellschaft Hannover, MoCA Taipei, Kunstverein Heidelberg, Staatstheater Mannheim, Kunstverein Wolfsburg and Galerie Tanja Wagner.

Prof. Goutrié (she/her) is a professor at the Weissensee School of Art and Design in Berlin since 2013 and teaches digital media in the foundation year for students of all degree programs. With her background in computer science, HCI, and interaction design she teaches with great enthusiasm first year students the basic concepts of digital media and encourages them to leave behind all their fears and skepticism towards coding. Her approach to establish inclusive spaces for all students with different experiences and backgrounds always integrates the political and socio-cultural dimension into her teaching of digital and online media as well as her own positioning as a white, abled-bodied, gender-nonconforming lesbian, … person in a factographic sense to make clear from what perspective she speaks. 2000 she became a professor at the University of Magdeburg-Stendal and established the new field of interaction design there. She developed and supervised several design programs, e.g. an online master’s program Cross Media which integrates interaction design, management and journalism as the core fields and uses a wide variety of online teaching methods. 2005/06 she was a guest professor at the UC Berkeley, USA at the Center of Information Technology in the Interest of Society and worked at the Berkeley Design Institute as well as at the computer science department. She was part of the interdisciplinary team of computer scientists and artists of the tele-immersion lab of Ruzena Bajcsi. Christine Goutrié grew up in East Germany and was 21 years old when the GDR collapsed.